Last week’s biggest video game news including the conclusion of the largest fighting game tournament in the world, and some crazy Kickstarter world records.

The cult classic, Shenmue 3 broke yet another record this past week, becoming the most funded Kickstarter video game of all time.

Disney’s charming video game inspired film, Wreck-It-Ralph has a sequel in the works. I wonder what characters will make it to the silver screen this time around?

The world’s largest fighting game tournament, EVO 2015 came and went in a flash this past weekend, showcasing the greatest talent in the fighting genre. Check out this year’s champions.

The popular skateboarding franchise is back with a new installment, Tony Hawk 5. PlayStation fans will be privy to some exclusive goodies in the form of customizable outfits.

An interesting study rose to popularity last week about hostility towards women in online games.

The latest installment of the stealth, action franchise Metal Gear Solid 5: The Phantom Pain will be playable at Gamescom this year. Considering all of the upsetting news surrounding Konami and Hideo Kojima, it should be an interesting showing.

Two of the most anticipated video games will be featured at the D23 Expo. Specifically, there will be an announcement regarding Kingdom Hearts 3 and a hands-on demo of Star Wars Battlefront.

Square Enix is also upping the ante for Gamescom. The company is expected to reveal new details about Final Fantasy XV and feature a playable version of Just Cause 3 on the showroom floor. 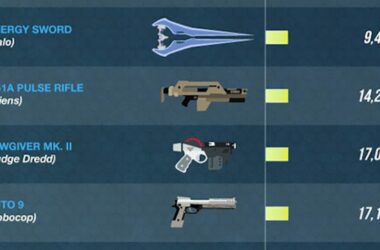 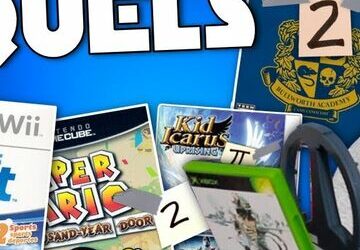 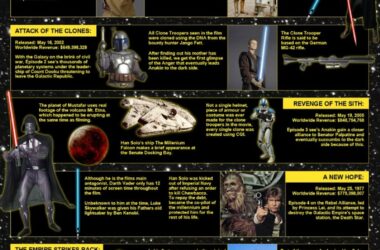 Tupac Shakur as Mace Windu? WEIRD Check out the collection of facts from the Star Wars series courtesy…