Valentine’s Day inspires a variety of emotions. While love is in the air for many, cupid has more sinister plans for others. For us, a bad Vday may include seeing a movie alone or a solitude induced weep-fest. For the video game characters below, the luxury of loneliness is miniature in comparison.

Ah there’s nothing sweeter than teenage love. The combination of raging hormones and enduring the responsibility of saving a world tormented by perpetual death is certainly a unique formula for passion. During their pilgrimage to defeat the ever-returning nightmare, Sin, Tidus and Yuna found romance as a convenient way to ignore the foreboding reality of their quest, Yuna’s death. Throughout a series of plot twists and extensive battles, players save Yuna from her sinister fate. Too bad the protagonist Tidus turns out to be a dream and disappears into a poof of nothingness.

Love can blossom anywhere. If Metal Gear has taught us anything (besides the usefulness of a cardboard box) it’s that romance is especially prominent on the battlefield. Why would bullets, explosions, and a team of evil super soldiers deter one from indulging in a little affection? While Big Boss fought off Eva’s motive-driven advances, he was unable to resist her overt feminine charm indefinitely. After a romantic encounter complete with wine, a fireplace, and bear skin rug, Eva skipped town, leaving the battle-hardened veteran heart-broken and empty handed. I guess Snake would’ve been better off sticking with his M1911A1.

The horror genre isn’t ideal for heartfelt connections. The closest that scary games get to featuring physicality is often through zombie bites to the neck. Too bad no one sent the memo to Issac Clark. What started off as a standard repair job on the intergalactic mining vessel the USG Ishimura, quickly turned into a terrifying test of survival among reanimated corpses and alien monsters. Did I mention that his girlfriend Nicole was stationed on the ship? I’m sure you know where this is going. Not only does the poor systems engineer discover that his girlfriend has been dead since before his arrival, he picks up a case of mental instability causing him to see visions of his girlfriend courtesy of an alien artifact. Thanks Nicole, insanity is a perfect parting gift.

Battling for humanity’s survival against a horde of reptilian humanoids may seem like challenging feat, but the steroid-pumped, macho men of GOW claim otherwise. Corporal Dominic “Dom” Santiago, one of the elite soldiers chosen to fight against the Locust, is forced to not only deal with the hardships of war, but also an internal struggle fueled by the death of his children and disappearance of his wife Maria. When news is received about her whereabouts, Dom trudges through hordes of alien forces to her rescue. The good news is Dom finds his wife alive. The bad news is she is malnourished, scarred, and mentally broken from the torment of slave labor. In the ultimate display of love, Dom ends her suffering with a single bullet to the head. Damn.

1. God of War – Kratos and Lysandra

Kratos may be Sparta’s most prominent ladies man, with many women gracing the pages of his little black book including the goddess of love herself. He wasn’t always the king of promiscuity however. Before the demigod was known to partake in threesomes and advanced button-pressing sequences, he was a devoted husband and father. In a desperate move during a losing battle, the Spartan devoted his allegiance to the god of war Ares in return for victory against enemy Barbarian tribes. Through a twist of fate fueled by Kratos’s thirst for power, he was tricked by Ares to raid a nearby village, killing his wife Lysandra and child Calliope in the process. If that wasn’t enough, Kratos was cursed by a village oracle, forcing him to forever wear the ashes of his dead family on his skin.

From that day forward, Kratos became known as The Ghost of Sparta; and ever since then, God of War has represented one of the most depressing love stories in video game history. What is your favorite video game romance? Have you ever felt moved or saddened by gaming love affairs gone wrong?

Gamer. Sushi-fanatic. Cartoon enthusiast. Overall big kid. Welcome to my journey throughout the world of video games and all around geekery.

Gamer. Sushi-fanatic. Cartoon enthusiast. Overall big kid. Welcome to my journey throughout the world of video games and all around geekery.

Latest from the Blog

Thanks so much for visiting my site! My name is Taylor, I write about video games and technology for a living, and boy do I love it. I have about 5 years under my belt in the gaming/tech industries as a writer, editor, game critic, and social media guru. Some of my previous clients/employers include: Amazon, Big Fish Games, Destructoid, G4, Red 5 Studios, Pure Nintendo Magazine, The Entertainment Software Association, and more.

Welcome to my journey throughout the world of video games and all-around geekery. 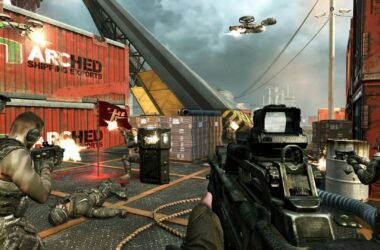 The Call of Duty series has become a video game industry super power. The franchise has been awarded… 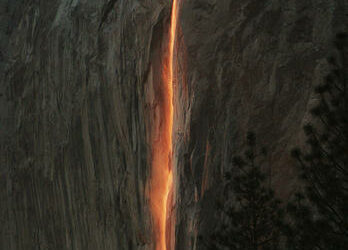 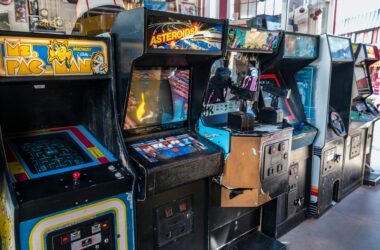 Video Game Nostalgia: Looking to the Past

The video game industry has come a very long way. The technological advancements that define our entertainment experiences:…