My Most Anticipated Graphic Novel of 2015, Tephlon Funk!

I love animated things: cartoons, anime, comics, graphic novels and just about everything in between. There’s something special about the art form; when ink hits parchment an artist’s imagination becomes reality and unlike live-action or traditional media, the boundaries are limitless.

Over the past 15 years I’ve feverishly consumed hundreds if not thousands of different animated series ranging from the Japanese masterpieces of Hayao Miyazaki to the sci-fi universes of French animator René Laloux. There’s not much that can genuinely surprise or excite me in the realm of animation, but an upcoming series has done just that, renewing my enthusiasm and legitimately catching my interest, it’s called Tephlon Funk!

Created by New York City native Stephane Metayer, Tephlon Funk! follows the story of 14-year-old Inez Jozlyn, a resident of the Queensbridge public housing development whose life gets turned upside down after meeting a mysterious stranger. What started out as a modest sketch over 10 years ago, has since evolved into Tephlon Funk!, a fully-fledged animated series that prides itself on delivering an authentic take on life in the Big Apple with an added dose of style and personality.

“Tephlon Funk! is a project that I first came up with in June 2004,” said Metayer. “It started off as a little sketch I made of a young girl with cornrows. I just started writing about her, one thing led to another, and I had a story. A lot of it has changed over the span of 10 years but the foundation still remains the same.”

Influenced by his time living in New York, Metayer found inspiration for Tephlon Funk! in the themes and aesthetics of 90’s hip hop such as Nas’s debut album Illmatic and his favorite anime show, Cowboy Bebop. No wonder I’m so excited for it, and I’m not the only one. Tephlon Funk! has been featured in Animation Magazine, and series’ merchandise can be found across the globe from the U.S. to Japan. Several well known figures have shown their support as well including supervising director of Black dynamite, LeSean Thomas.

Written by Stephane Metayer and illustrated by Nikolas A. Draper-Ivey and several other artists, the Tephlon Funk! graphic novel is set to be released in 2015, but Metayer assures me that there’s much more in store for the franchise in the future. It’s amazing to see such an ambitious project come to life, especially one that showcases people of color both within the cast and the characters.

With animated shows like The Boondocks, Afro Samurai, and Black Dynamite finding success in mainstream media, it’s my hope that the cartoon fans welcome Tephlon Funk! with open arms and help to continue the trend of diversity in animation. For more information, check out Tephlon Funk! online and on Facebook.

All images are owned and trademarked by Tephlon Funk! and Metayer Ink. 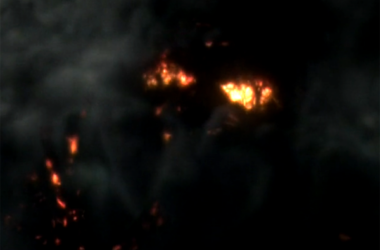 With Comic-Con 2012 officially over and the constant flow of gaming news at its closure, I was finally… 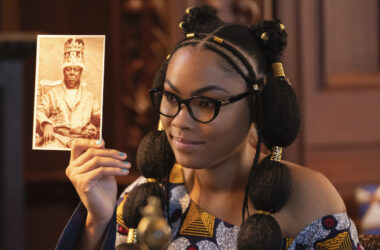 In the previous Firefall Fanfic episode, Briggs was sent to the frigid Melding Pocket of Antarctica to provide operational assistance at the new Accord base 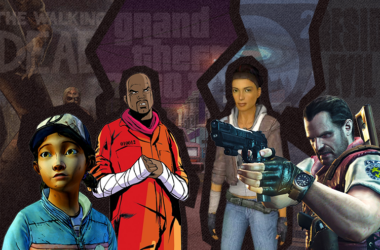