UPDATE 1/4/2013: The Legend of Zelda: Majora’s Mask Wii U petition has been updated. To show your support, click on this link.

Nintendo fans rejoice, there is a  possibility that a Legend of Zelda classic will hit the next generation of consoles in style. There were rumors floating around on Youtube about a potential Majora’s Mask leak for Wii U during E3. Despite the hearsay, we have some details from the creators themselves, Pablo Belmonte and Paco Martinez, who had this to say:

[quote-symbol symbol5][quote]“We are creating this small test for the “big N” as a proposal for make this project true.

We work in the game industry and we are in love with this idea long time ago. The music are totally provisional. We worked for long time in concepts and designs, but for the real production we expend only one (hard) week, thats the reason of some “bugs” in animations and postproduction that we want to fix soon.

We hope that you enjoy and help us with your support.”

We can only assume that “big N” is referring to Nintendo, and that Belmonte and Martinez are attempting to convince Ninendo to give the go-ahead for the Majora’s Mask Project. The reality is, this is a fan project so there is no telling if Nintendo will respond favorably. As a huge fan myself, I would love to see one of the most unique installments to the series in fully-fledged HD brilliance. If you haven’t seen the teaser trailer for yourself, check it out below:

What are your opinions about Majora’s Mask Wii U? Belmonte and Martinez did a great job on the initial trailer, do you think Nintendo should approve the project? For those who would like to see it become a reality, sign the petition here.

The Legend of Zelda   Throwback Article   Wii U

From Animal Lover to Virtual Hunter: Hunting in Videogames 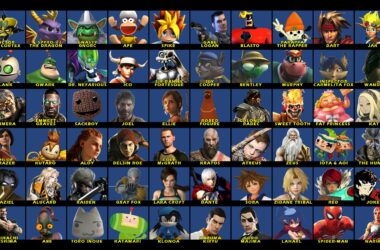 Can PlayStation All-Stars Battle Royale Succeed While in the Shadow of Super Smash Bros?

Batmantium the Newest Element to Be Discovered

The pursuit of knowledge makes the world go round. While some enjoy the amazing wonders of science: technical… 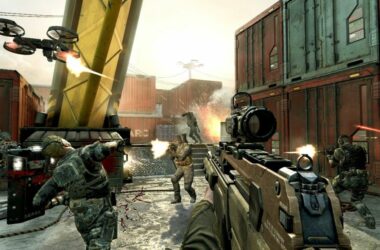 The internet is buzzing with rumors, speculation, hopes, and wishes associated with Treyarch and Activision’s highly anticipated first-person-shooter,…