The highly anticipated graphic novel Tephlon Funk! launched its Kickstarter campaign just one day ago and the numbers are in. The hip hop meets anime fusion, influenced by notable Japanese animators such as Akira Toriyama and  Hayao Miyazaki as well as New York’s illustrious lyricist Nas, has raised over $2,500 in just 24 hours.

42 backers have contributed through the crowdfunding platform so far pushing the project to 17% of its $15,000 goal. With 28 days left to go, it’s looking very promising that Tephlon Funk! will not only meet but exceed its target. Of course, it’s too early to tell for sure, but I’ll be anxiously following the campaign to watch #TeamTephlon in action.

For more information about Tephlon Funk! and the folks behind it, check out the official website and Facebook.

Editor’s Note: All images are the property of Stephane Metayer and Metayer Ink LLC.

Why Darksiders 2 Will Rock Your World 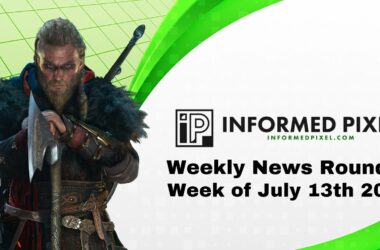 Last week's biggest video game news including the conclusion of the largest fighting game tournament in the world, and some crazy Kickstarter world records. 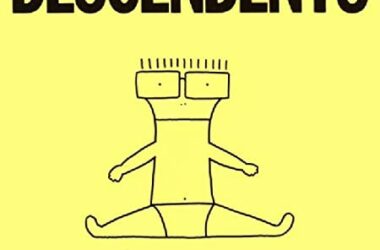 I Don’t Want to Grow Up

I couldn’t have said it better myself. If being an adult means a life of seriousness, a lack… 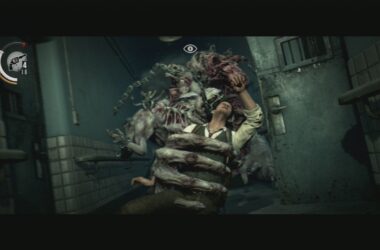 Game Diary: I Want to Like The Evil Within But…

After a myriad of both intensity and frustration, I finished, or perhaps better stated, I survived Tango Gameworks' survival horror game The Evil Within.