What does Star Wars: The Old Republic, Dragon Age, and Mass Effect have in common besides boasting stellar reviews, winning numerous awards, and featuring ground breaking content? The trio of franchises was created by the genius minds at Bioware. Known for their highly interactive worlds and personable characters, the Canadian studio has truly revolutionized the gaming world, especially in recent years.

Following the success and anticipation generated from their recent games, most notably Mass Effect 3, I’d love to see some of their Xbox “classics” resurface with a facelift.  In simple terms, I want Jade Empire 2. If any company can breathe new life into an aged title, it would be Bioware.

The news surrounding a potential sequel to the martial arts inspired adventure has been riddled with controversy and hearsay in the past. In 2005, senior staff at Bioware suggested the possibility of a sequel; however, on January 2007 Bioware staff stated there were no plans to develop Jade Empire 2. Part of an interview for GTTV published on GameTrailers website on November 13, 2009 was tagged “Jade Empire Strikes Back”. In this piece, Greg Zeschuk and Ray Muzyka, co-founders of Bioware, said a Jade Empire sequel was “something they thought about” but they had “nothing to announce”.

The most current information pertaining to a continuation of this highly desired series was in a statement from Bioware’s founders, released on September 2011. “It’s an IP, it’s a setting that we’re really passionate about, and we still are. Both Greg and I were big believers in the IP… We’re just looking for the right way to deploy it.”

Why would Jade Empire be so worthy of joining its brethren into the current generation of systems you might ask? As a predecessor to the original Mass Effect, Commander Shepard might not be enthralled in the midst of an intergalactic struggle without the success of many mechanics that were showcased in Jade Empire and Bioware’s earlier titles.

Lustful Lao, the self proclaimed “conquer of the women kingdom” is one appreciated nugget of hilarity. His extreme interest in all carnal matters and knowledge of the 232 points of pleasure is just one unexpected encounter that added to the quality of Jade Empire.  One cannot forget about Sir Roderick Ponce Von Fontlebottom the Magnificent Bastard. Yes this is a real character.

Despite the varying uncertainty generated by waves of insufferable hope, I for one will remain vigilant in the presence of such slim odds and will continue to hope that one day; there will be a Jade Empire 2. What do you think about Jade Empire? Could you envision Bioware attempting a sequel on Xbox 360 or perhaps a next generation console?

From Insult to Identity: What Exactly is a Nerd? 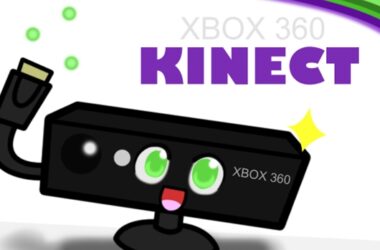 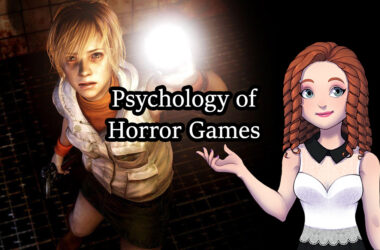 Can video games be scary if played with a friend? A discussion about co-op's affects on horror and video games. 5 Ways for a Gaming Couple to Bond

Five twists on the traditional romance formula, perfect for a gaming couple with ways to show your partner how you feel this Valentine's Day.