As we symbolically shelve our holiday wrapping paper in favor of New Year’s resolutions and renewed fitness goals, we can begin to mend our shrinking wallets and prepare for the blank slate that is 2016. What’s my goal for the next year you ask? To invest in some much needed gaming gear of course! For video game enthusiasts, HC GamerLife has you covered.

Over the past few days I’ve had the opportunity to test out three items from the company’s by gamers, for gamers product line: the GripMax & No Sweat Close Combat Thumbsticks, the PlayStation 4 Battle Command Station, and the X-One Charge & Play Kit. Check out my thoughts – complete with pictures and impressions – below!

Why We Love Master Chief 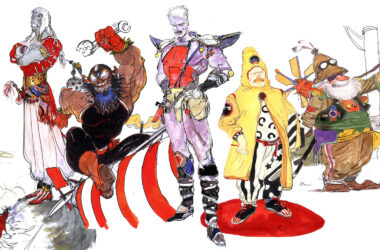 Cid is a character that is very dear to any Final Fantasy fan’s heart. From airship pilot, to… 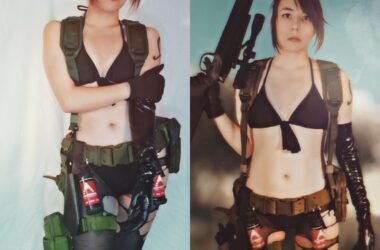 Metal Gear Cosplay is So Simple

Who said expensive costumes and masterful sewing techniques are required to create the most accurate cosplay persona? All… 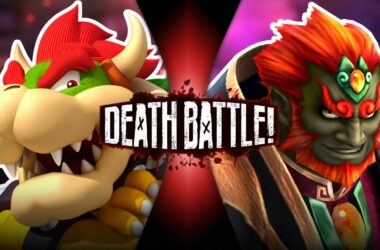 Video game antagonists have an obsession with princesses. Exactly why they choose to pursue, capture, and imprison the…