Summer is a period specifically designed for fun, celebration, and often time laziness. An abundance of free time is usually treated with a healthy dose of school or work but lately my other responsibilities aren’t quite filling up the space-time void as they use too. Luckily, Dr. Boredom has prescribed an ingenious solution to my free time quandary, utilizing the replayability of classic devices to kick start present happiness or in layman’s terms, replay the Legend of Zelda: Link’s Awakening!

Dusting off my old GB cartridge deep within the confines of a forgotten drawer catalyzed a clever idea followed by a euphoric feeling. This game rocks, how could I have forgotten?  In a classic Zelda fashion I tackled one dungeon then another with gusto and enthusiasm… until I began to think, of the series as a whole. Link’s Awakening is one of the few games in the series which does not take place in Hyrule or require the rescue of a certain princess.

The game doesn’t revolve around the Triforce or stopping the dark lord Gannon, all dissimilar features to the Legend of Zelda series. Playing Link’s Awakening is refreshing to say the least but it left me wondering, where does it fit in with the Zelda timeline and when do all the games take place in relation to each other? So I set out on a quest of my own to discover the order in which the Zelda games take place.

Puzzlement is an understatement when trying to decipher a mystery even the creator Shigeru Miyamoto has yet to reveal. Yet I was able to find several theories and relevant sources which promote a feasible explanation to the Legend of Zelda Paradox, take a look. Your guess is as good as mine.

Originally published on 4/30/2012 at GamerGirlTay.com 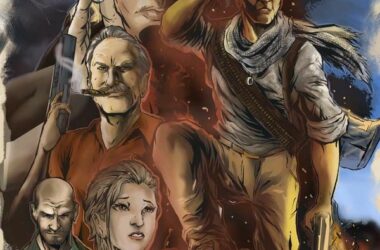 There are a ton of things that rock my world, but combine my love of video games with…

Amiibo Rant: Is Nintendo Incompetent or an Evil Genius?

Amiibo, the Ultimate Love to Hate Toy I have a confession to make. I am an amiibo collector.… 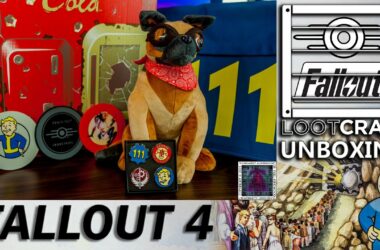 A review of the Fallout 4 Limited Edition Loot Crate, perfect for vault-dwellers and wastelanders alike.