Can PlayStation All-Stars Battle Royale Succeed While in the Shadow of Super Smash Bros?

Nintendo’s key franchises: Mario, The Legend of Zelda, Metroid, Kirby, and Starfox each boast devout followings that have been cultivated for decades. Slap Mario on the title of a game and people are guaranteed to buy it. These series have withstood the tests of time and have thus achieved iconic status for both Nintendo enthusiasts and casual gamers alike. Sony’s approach with PlayStation All-Stars is appealing to a newer subset of supporters, some associated with franchises originating from the current generation of consoles. The contention between the two reflects a classic battle of new school versus old school, popularity verses established success.

PlayStation All-Stars roster is a blend of nostalgic faces, Parappa the Rapper and Sweet Tooth, and comparatively new inclusions: Fat Princess and Nathan Drake. Despite the remarkable achievements of the more contemporary franchises, will the newer characters be able to develop as much admiration and hype as Mario or Link? This very question may impact the overall reception of the game. As long as gamers view PlayStation All-Stars and Super Smash through a relative lens, it could be difficult for the upcoming title to make an impact.

Moving past the potential comparative quandaries, PlayStation All-Stars’ gameplay is the most vital component to its ultimate success. A head-to-head melee between four players has the conceptual workings of a hit release, but whether that potential will be fully realized is the true issue.

When given hands-on time with PlayStation All-Stars Battle Royale at E3 2012, I was surprised by how fun the matches were. The controls scheme was very simple, and most of the time my opponents and I adopted a frantic, button-mashing play style over a calculated strategy, yet the gameplay had an entrenching appeal. Despite the developers’ triumph in delivering an addictive experience, the game felt unbalanced and incomplete.

Several of the characters, Fat Princess and Big Daddy, were completely over-powered, crushing the competition with ease, and the gameplay felt more like a downloadable arcade title rather than a full-length, full-price, video game. The good news is, the team at SuperBot Entertainment has not yet set a release date for PlayStation All-Stars Battle Royale so the final product could reflect a much more polished experience by the time of its release. But the reality remains; PlayStation All-Stars has big shoes to fill if it wants to compete with Super Smash Bros.

Do you think PlayStation All-Stars Battle Royale will be able to thrive in a genre dominated by Nintendo’s Super Smash Bros. series? If you could choose one game over the other, which would you rather play? 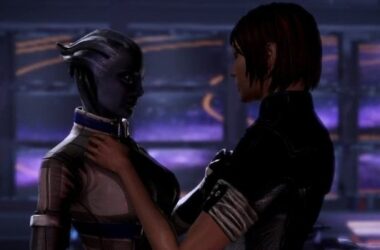 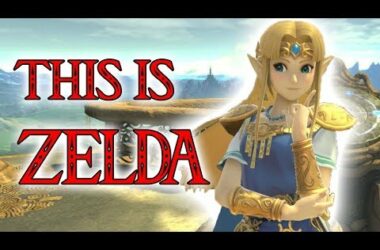 What do 300 ab-tastic Spartan warriors have in common with a fairy boy clad in green? Absolutely everything according to… 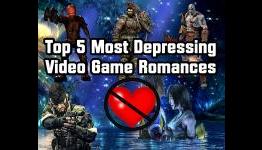 Valentine’s Day inspires a variety of emotions. While love is in the air for many, cupid has more…